Contracting Manufacturing & Research of APIs and Drug Intermediates for the business partners.

Custom Synthesis. Other Partnership-Models are desired by our business partners .

We invites Strategic Partnerships for Marketing and Contract Manufacturing of APIs and Drug Intermediates.

Welcome to Raichur Laboratories Company
Our business model comprises manufacture and sale of APIs and Intermediates to innovator and generic pharmaceuticals.

Raichur Laboratories Pvt. Ltd. Limited is incorporated in 2013, for manufacturing of ‘APIs and Drug Intermediates’. It is located in ‘Raichur Growth Center’, Raichur in Karnataka, India. 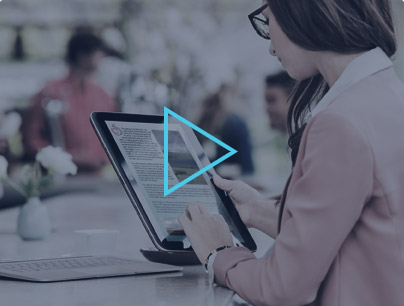 Quality is remembered long
after the price is forgotten

We have many exciting avenues for development via employment and collaborations. Let us work, learn and grow together.

we provide a complete solution spectrum for APIs & Intermediates ranging from contract manufacturing to custom synthesis.

Our facilities, infrastructure and production capabilities keeping up with international standards are our major strength.